Mayor Cristy Angeles cleans up a major creek in Tarlac 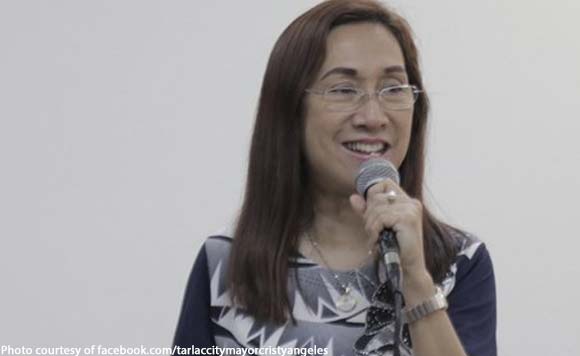 Here’s how the Friday of Mayor Cristy Angeles looks like.

Today, the Tarlac City Mayor had the Masalasa Creek cleaned again after it made the rounds online because of the huge piles of garbage covering it. It was a Herculean task but the mayor responded and had her team do a major clean-up. She promised that they will continue researching and developing more permanent solutions for the waste problem to be finally solved.

In line with this vision, she launched the “Angel Adopt a Creek” program to hopefully jumpstart the much-needed change.

Politiko would love to hear your views on this...
Spread the love
Tags: Masalasa Creek, Mayor Cristy Angeles, Tarlac City Mayor Cristy Angeles
Disclaimer:
The comments posted on this site do not necessarily represent or reflect the views of management and owner of POLITICS.com.ph. We reserve the right to exclude comments that we deem to be inconsistent with our editorial standards.