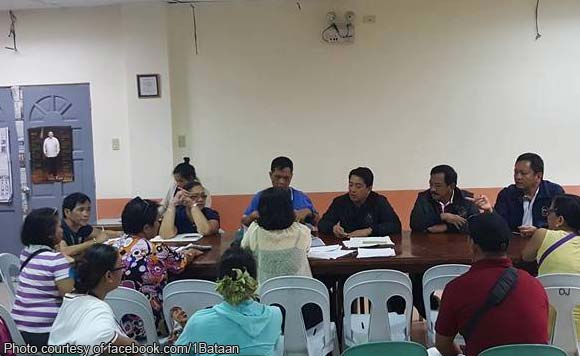 Mayor AJ Concepcion is creating a task force for its anti-smoking and anti-littering drive.

The task force will be responsible in catching violators of Mariveles’ anti-smoking and anti-littering ordinances.

This is in line with the national and provincial governments’ programs.

But prior to this, the Mariveles municipal government already adopted an anti-smoking ordinance.

Politiko would love to hear your views on this...
Spread the love
Tags: Mariveles, Mariveles municipal government, Mayor AJ Concepcion, president Rodrigo Duterte
Disclaimer:
The comments posted on this site do not necessarily represent or reflect the views of management and owner of POLITICS.com.ph. We reserve the right to exclude comments that we deem to be inconsistent with our editorial standards.