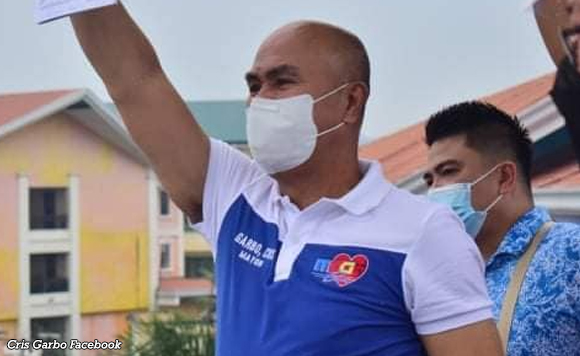 The mayor said he “fully supports” the city police’s campaign against illegal drugs and crimes.

The suspects were arrested during the anti-illegal drugs operation.

Bruno said the suspects yielded 250 grams of illegal drugs with a street value of P1.7 million.

Drug pushing and possession were filed against the three, according to Bruno.

“We will fight all forms of criminality and lawlessness anchored on the marching orders of our provincial director, Colonel Robin Sarmiento and regional director, Brigadier General Matthew Bacccay,” Bruno said.

Politiko would love to hear your views on this...
Spread the love
Tags: anti-illegal drug campaign, Lieutenant Colonel Herly Bruno, Mabalacat police, Mayor Crisostomo Garbo
Disclaimer:
The comments posted on this site do not necessarily represent or reflect the views of management and owner of POLITICS.com.ph. We reserve the right to exclude comments that we deem to be inconsistent with our editorial standards.