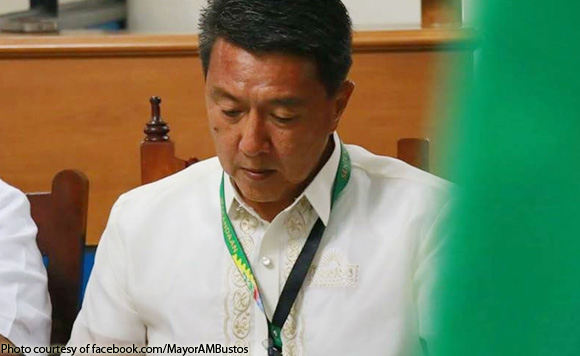 Bustos Mayor Arnel Mendoza is definitely taking it up a notch!

The politiko recently received a letter from the mayor of Villaviciosa, Asturias, Spain, the hometown of Joseph Pedro Pérez de Busto.

The purpose? Ang sister-city agreement between Villaviciosa and Bustos.

Politiko would love to hear your views on this...
Post Views: 1
Spread the love
Tags: Asturias, Bustos, Joseph Pedro Perez de Busto, Mayor Arnel Mendoza, Spain, Villaviciosa
Disclaimer:
The comments posted on this site do not necessarily represent or reflect the views of management and owner of POLITICS.com.ph. We reserve the right to exclude comments that we deem to be inconsistent with our editorial standards.