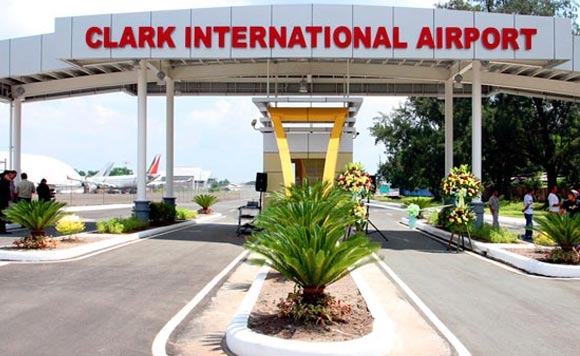 In an ambush interview after conducting relief operations in Porac, Pampanga, Arroyo said she has been pushing for CRK as an alternative gateway even before the NAIA runway mishap happened last week.

“Actually, I have been for it and it’s not because of any specific knee-jerk reaction to any event,” Arroyo said.

“The terminal is under construction as we speak, scheduled for inauguration in 2020,” she added.

“We are all for the continuous upgrading and expansion of Clark so that it can easily accommodate a greater number of international as well as domestic flights,” Campos said.

“We really have to build up Clark to decongest the NAIA, which is bursting at the seams in terms of aircraft and passenger traffic,” he added.

Campos noted that the Department of Transportation is already spending PHP2.74 billion this year to further modernize Clark.

Thousands of passengers were affected and many flights were either cancelled or diverted as runway 06/24 was closed when Xiamen Air flight MF8667 skidded off last August 16 due to the heavy rains.

Politiko would love to hear your views on this...
Spread the love
Tags: Clark International Airport, Ninoy Aquino International Airport, Pampanga, Porac, Speaker Gloria Macapagal-Arroyo
Disclaimer:
The comments posted on this site do not necessarily represent or reflect the views of management and owner of POLITICS.com.ph. We reserve the right to exclude comments that we deem to be inconsistent with our editorial standards.