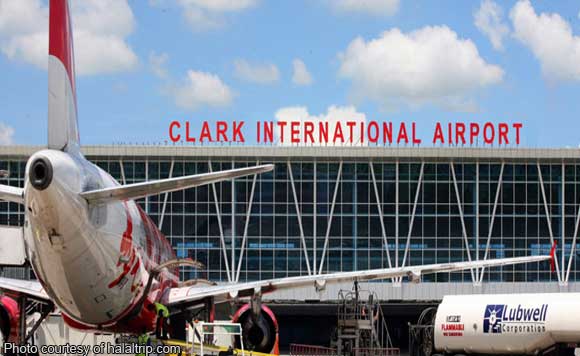 The Clark International Airport Corporation (CIAC) conducted a marketing roadshow to promote CRK as the preferred airport in Central and Northern Luzon.

The roadshow aims to attract more passengers to Clark.

CIAC also presented its plans to improve its operations and services.

Politiko would love to hear your views on this...
Spread the love
Tags: Balanga City, Bataeños, Central, Clark International Airport, Clark International Airport Corporation, Mayor Francis Garcia, Northern Luzon
Disclaimer:
The comments posted on this site do not necessarily represent or reflect the views of management and owner of POLITICS.com.ph. We reserve the right to exclude comments that we deem to be inconsistent with our editorial standards.