Mark Lapid back at TIEZA as COO 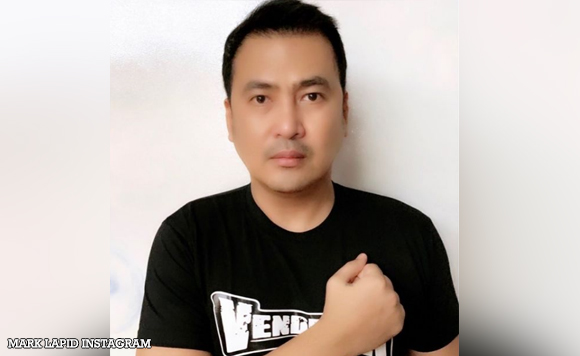 Former Pampanga Governor Mark Lapid is making a comeback at the Tourism Infrastructure and Enterprise Zone Authority as its chief operating officer.

Executive Secretary Salvador Medialdea endorsed Lapid’s nomination as COO to TIEZA’s board of directors in a letter dated January 5.

Lapid will be replacing Pocholo Paragas, who’s known to be close to Bases Conversion and Development Authority chief Vince Dizon.

The son of Senator Lito Lapid first held the post of TIEZA COO during the Aquino administration.

Politiko would love to hear your views on this...
Spread the love
Tags: Executive Secretary Salvador Medialdea, Mark Lapid, Tourism Infrastructure and Enterprise Zone Authority
Disclaimer:
The comments posted on this site do not necessarily represent or reflect the views of management and owner of POLITICS.com.ph. We reserve the right to exclude comments that we deem to be inconsistent with our editorial standards.