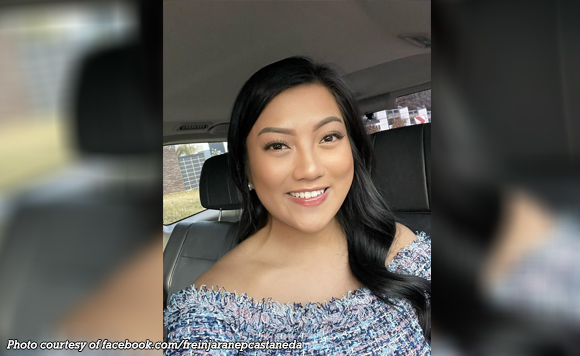 Mariveles Councilor Jaja Castenada has gracefully accepted defeat on the municipality’s vice mayoral race through a post on social media.

The politiko said she didn’t regret running for higher office and the support she got from her constituents were enough to make her feel like a winner.

Politiko would love to hear your views on this...
Spread the love
Tags: Councilor Jaja Castaneda, Mariveles
Disclaimer:
The comments posted on this site do not necessarily represent or reflect the views of management and owner of POLITICS.com.ph. We reserve the right to exclude comments that we deem to be inconsistent with our editorial standards.