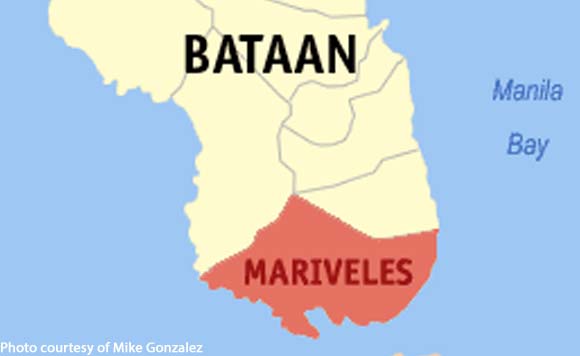 The municipal government of Mariveles, Bataan has been called out for failing to pay its job order (JO) personnel the P400 minimum daily wage.

According to the 2018 Annual Audit Report by the Commission on Audit (COA), there were two instances where the municipal government underpaid its employees.

“As a result of the below minimum wage, the socio-economic conditions of the Municipality’s JO personnel were not elevated and they were not assisted in coping with the rising cost of living,” the state auditing agency stated in the report.

Also in the report, the Mariveles’ Human Resource Management Office (HRMO) explained that a study has been conducted on the upgrading of the JOs wages, yet was not implemented due to “a perception of budget limitation.”

State auditors also flagged the monthly net take home pay of up to 26 casual and permanent personnel for falling below P5,000 for the months of August and November, in violation of Section 48 of the General Appropriations Act 2018.

However, HRMO explained that the concerned personnel incurred various loans which reduced them as such.

“Without sufficient net take home pay, the personnel cannot support themselves and their families’ subsistence. Moreover, this situation creates operational risks since no personnel are motivated to work with the expectation of receiving meager net pay per period,” COA countered.

COA ordered Mariveles officials to study the impact of increasing its employees’ minimum daily wage, and strengthen policies on approval of personnel loans, as well as improving financial literacy.

Mariveles was named the 2nd richest municipality worth P3.02 billion, according to the 2018 Annual Financial Report, falling only to Cainta, Rizal.