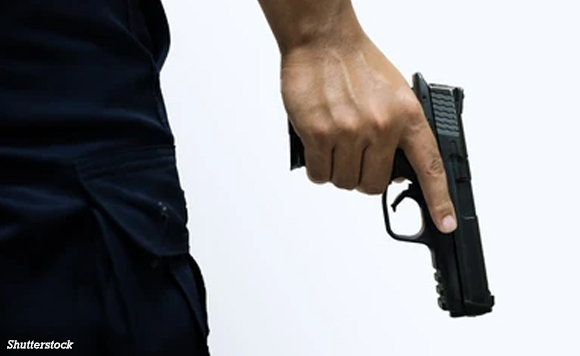 Police are on the hunt for the killer of the barangay chief in Guagua town in Pampanga province.

Barangay Santo Nino captain Rainer Asban was shot dead on Monday by a lone assassin, according to a police report.

Asban was shot at least thrice in the head, cheek and arm in front of a gas station in the City of San Fernando, the investigation showed.

The 45-year-old barangay official, who was not running for any government post, was talking on his phone when the attack occurred.

He is now the subject of a manhunt operation launched by Guagua police.

Politiko would love to hear your views on this...
Spread the love
Tags: barangay, Guagua, killer, Rainer Asban
Disclaimer:
The comments posted on this site do not necessarily represent or reflect the views of management and owner of POLITICS.com.ph. We reserve the right to exclude comments that we deem to be inconsistent with our editorial standards.