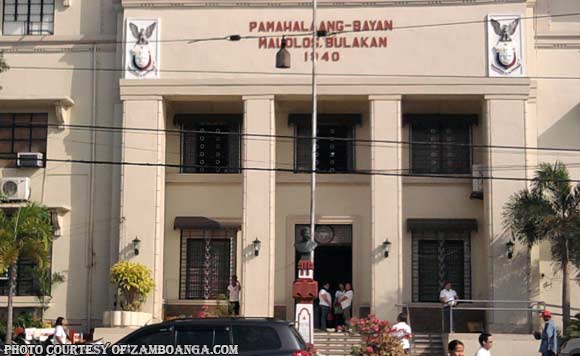 Three military trucks have been dispatched in Malolos City in the province of Bulacan to help commuters navigate in nearby towns during the first day of the public utility jeepneys (PUJs) transport strike on Monday.

These trucks will also ferry Malolos residents to the towns of Calumpit and Marilao.

According to the local government, 80-90 percent of the PUJs in the city have joined the transport strike.

In consideration of the impact of the planned strike on commuters, the provincial government of Bulacan also declared a suspension of classes in all levels in Malolos, San Jose del Monte City, and the towns of Bocaue, Baliwag, Guiguinto, Sta. Maria, and Marilao on Monday.

Politiko would love to hear your views on this...
Spread the love
Tags: Baliwag, Bocaue, Guiguinto, jeepneys, Malolos City, Marilao, province of Bulacan, Sta. Maria
Disclaimer:
The comments posted on this site do not necessarily represent or reflect the views of management and owner of POLITICS.com.ph. We reserve the right to exclude comments that we deem to be inconsistent with our editorial standards.