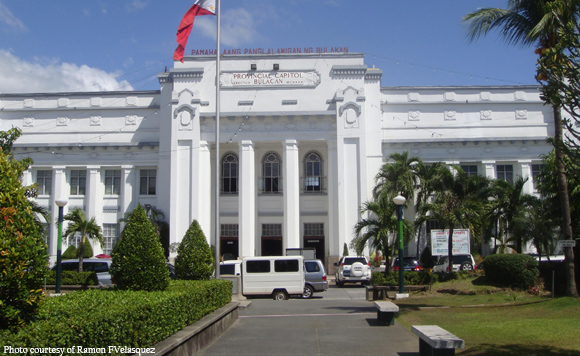 President Rodrigo Duterte declared Jan. 23, 2019 as a Special (Non-Working) Day in the entire province of Bulacan.

Executive Secretary Salvador Medialdea issued Proclamation No. 651, by authority of Duterte, declaring the holiday as the province marks the anniversary of the launch of the First Philippine Republic.

“On January 23, 2019, Wednesday, the Province of Bulacan will mark the anniversary of the Inauguration of the First Philippine Republic, which took place at Barasoain Church, Malolos, Bulacan,” the proclamation, issued Jan. 15, said.

“It is but fitting and proper that the people of the Province of Bulacan be given full opportunity to celebrate and participate in the occasion with appropriate ceremonies,” it added.

The First Philippine Republic was launched on Jan. 23, 1899 in culmination of the 1896-98 Philippine Revolution against the Spanish colonizers.

It was short-lived, though, since it was thwarted by the United States, which bought the Philippines from Spain.(END)

Politiko would love to hear your views on this...
Post Views: 658
Spread the love
Tags: Bulacan, Executive Secretary Salvador Medialdea, president Rodrigo Duterte, province of Bulacan
Disclaimer:
The comments posted on this site do not necessarily represent or reflect the views of management and owner of POLITICS.com.ph. We reserve the right to exclude comments that we deem to be inconsistent with our editorial standards.