Making a buzz: Mayor Lacson speaks up on poultry and piggery controversy 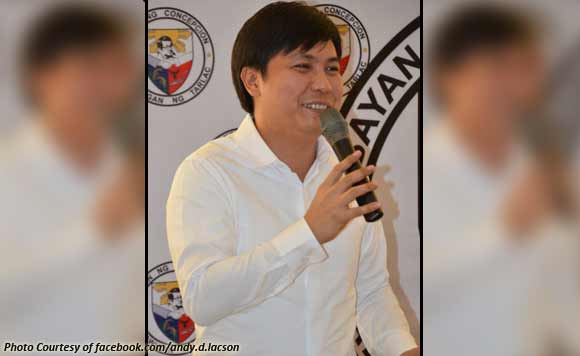 It seems flies are buzzing over Concepcion, Tarlac’s poultry and piggery issue, and Mayor Andy David Lacson is having none of it.

The politiko took to Facebook to air his side on the controversy, saying he is not allowed to comment directly on the Facebook page making the allegation.

“One of the most daunting and challenging task I had on my administration is really on how to put an end to the langaw issue from our poultry industries,” said Lacson.

The politiko then listed 5 arguments for his case.

This mayor ain’t backing down!

Politiko would love to hear your views on this...
Post Views: 0
Spread the love
Tags: Concepcion, Mayor Andy David Lacson, Tarlac
Disclaimer:
The comments posted on this site do not necessarily represent or reflect the views of management and owner of POLITICS.com.ph. We reserve the right to exclude comments that we deem to be inconsistent with our editorial standards.