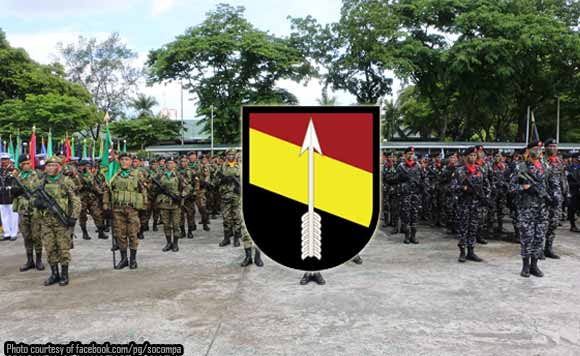 Defense Secretary Delfin Lorenzana officiated the turn-over ceremonies in various positions within the elite units of the Philippine Army on Monday, January 8.

The change of command ceremonies for the Special Operations Command (Socom) was held at Fort Magsaysay in Nueva Ecija province.

Lorenzana, a retired general, once headed the Socom himself.

Pamonag and Paje both led the military operations in Marawi City which ended last October. They also received military merit medals for their services.

The Socom is the command that is responsible for planning, conducting, and supporting special operations for the Army. It also brings together all the elite units of the Army.