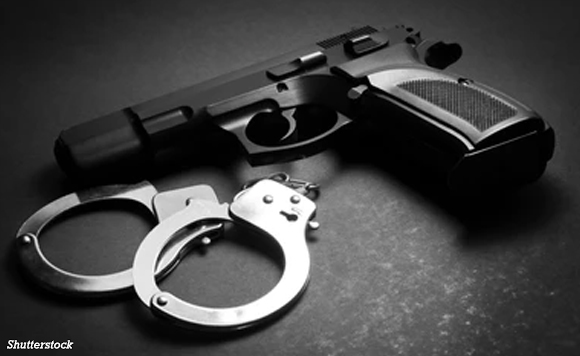 The Mabalacat City Office of the Prosecutor (MCOP) will file charges against two informal settlers in this Freeport for illegal possession of firearms and ammunition.

A resolution issued by MCOP indicated that it “found probable cause to indict Ruben Rosero and Marlyn Mallari for violation of Republic Act 10591” or Comprehensive Firearms and Ammunition Regulation Act.

Rosero and Mallari were found in possession of a one M1 carbine (rifle) loaded with 13 live ammunition when they were asked to vacate a 6.5 hectares’ government property at Sitio Bana in Mabalacat City.

The area, which they are said to have “illegally occupied,” is owned by the Bases Conversion and Development Authority (BCDA) and managed by Clark Development Corporation (CDC).

An order to vacate was initially issued by CDC to Rosero and Mallari last November 15, 2021.

However, during the implementation and operation of the order, CDC Estate Preservation and Recovery Division (EPRD) officers, along with CDC Public Safety Division (PSD) security personnel and other CDC officers recovered the said firearms and ammunition from the makeshift structure of Rosero and Mallari.

Aside from the rifle and ammunition, airguns and improvised “boga” (bamboo cannon) were also found.

CDC then forwarded a complaint to MCOP with evidence, report, and receipt of the recovered materials. Requests for ballistic examination, spot report, and firearms verification were also asked by the state-owned firm.

Politiko would love to hear your views on this...
Spread the love
Tags: Clark, Comprehensive Firearms and Ammunition Regulation Act, informal settlers, Mabalacat City Office of the Prosecutor (MCOP)
Disclaimer:
The comments posted on this site do not necessarily represent or reflect the views of management and owner of POLITICS.com.ph. We reserve the right to exclude comments that we deem to be inconsistent with our editorial standards.