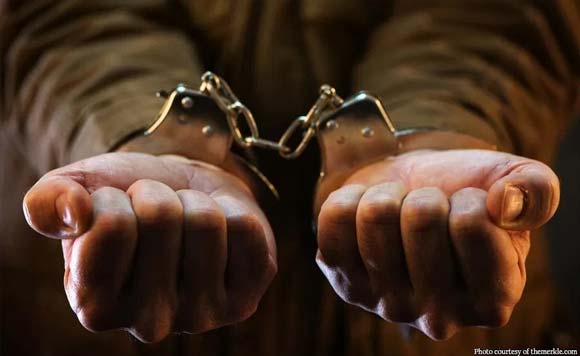 Authorities dismantled a suspected drug den in Mabalacat City during a buy-bust operation that led to the arrest of four suspects and seizure of some P82,800 worth of shabu on Friday.

Police said the raid was conducted by joint operatives of the Philippine Drug Enforcement Agency (PDEA) Central Luzon and the city police.

Charges for violation of the Comprehensive Dangerous Drugs Act of 2022 will be filed against the arrested suspects.

Politiko would love to hear your views on this...
Spread the love
Tags: buy-bust operation, Mabalacat City, shabu
Disclaimer:
The comments posted on this site do not necessarily represent or reflect the views of management and owner of POLITICS.com.ph. We reserve the right to exclude comments that we deem to be inconsistent with our editorial standards.