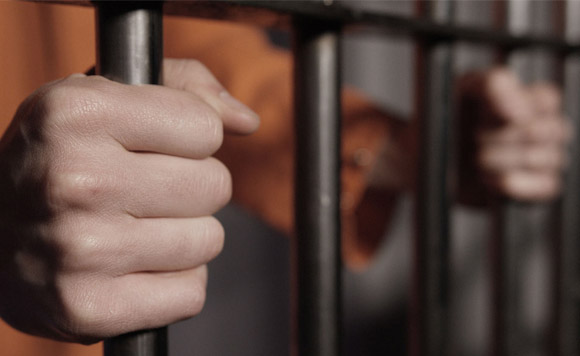 A city government driver of Mabalacat in Pampanga province was apprehended in an anti-drugs operation, police said Wednesday.

In a statement, the Pampanga provincial police identified the suspect as Oliver Ventura, 37, who is regarded as a high-value target.

Ventura was nabbed together with his live-in partner, Roseth Dimarucut, 23, during a buy-bust operation in Mawaque, Mabalacat City.

Separate operations in the towns of Guagua, Candaba, Magalang and Mexico also resulted in the apprehension of four other suspects.

Ocampo and Sibug were discovered to have been among the previous surrenderers in the province.

All suspects will be slapped with charges of violation of the Comprehensive Dangerous Drugs Act.

President Rodrigo Duterte has said his administration’s war on drugs will continue to be relentless, harsh and chilling.

Politiko would love to hear your views on this...
Spread the love
Tags: Candaba, Guagua, Mabalacat City, Magalang, Mawaque, Mexico, Oliver Ventura, Pampanga provincial police, Roseth Dimarucut
Disclaimer:
The comments posted on this site do not necessarily represent or reflect the views of management and owner of POLITICS.com.ph. We reserve the right to exclude comments that we deem to be inconsistent with our editorial standards.