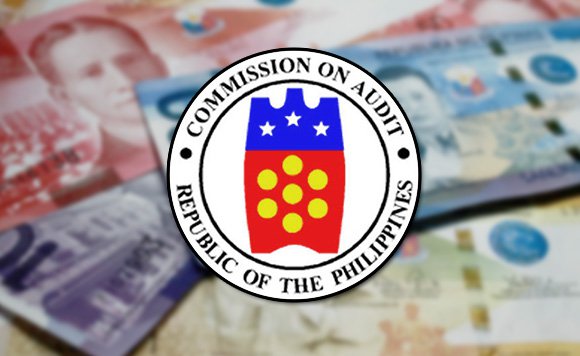 Nine of 10 highest earning municipalities in the country come from the island region of Luzon, the Commission on Audit (COA) said.

In the 2015 Annual Financial Report on local government units, the municipality of Cainta in Rizal led the list with P1.165 billion worth of revenues in 2015.

Cainta was the only municipality to breach the one billion-peso mark.

Among the towns, Marivieles registered the biggest surplus of P269.169 million for keeping its expenses down at P348 million.

Politiko would love to hear your views on this...
Post Views: 0
Spread the love
Tags: 2015 Annual Financial Report, Bataan, Batangas, Binangonan, Cainta, Cavite, Commission on Audit (COA), Daan Bantayan, General Trias, Luzon, Mariveles, Rizal, Rodriguez, Rosario, Silang, Sto. Tomas, Taytay
Disclaimer:
The comments posted on this site do not necessarily represent or reflect the views of management and owner of POLITICS.com.ph. We reserve the right to exclude comments that we deem to be inconsistent with our editorial standards.