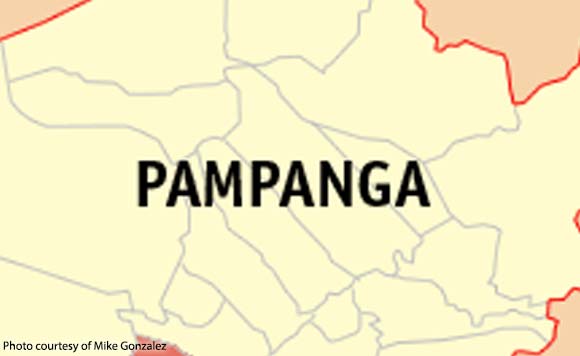 Some major thoroughfares in Pampanga remain impassable due to floodwater as a result of back-to-back weather disturbances in the province, according to officials.

The Department of Public Works and Highways (DPWH)-Central Luzon Maintenance Division, in a report, said portions of national roads in Pampanga were not passable to light vehicles due to deep flooding.

As of Wednesday morning, the DPWH said portions of Barangays Caduang Tete and San Gabriel in Macabebe town, Barangay San Isidro in San Simon, and Barangays San Agustin and Paralaya in Candaba were barely passable to light vehicles.

On the other hand, portions of Barangay Telacsan, and Calsadang Bayu in Barangay Sta. Rita in Macabebe town were not passable to light vehicles, officials said.

Drivers of light vehicles were advised to use alternate routes to be able to pass safely.

Politiko would love to hear your views on this...
Spread the love
Tags: Department of Public Works and Highways, flooding, Pampanga
Disclaimer:
The comments posted on this site do not necessarily represent or reflect the views of management and owner of POLITICS.com.ph. We reserve the right to exclude comments that we deem to be inconsistent with our editorial standards.