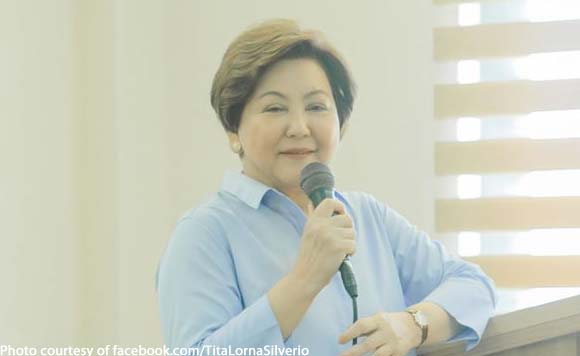 Bulacan third district representative Lorna Silverio took to Facebook to determine the pulse of the people.

Since May of last year, the Philippines has been preparing to host the 2019 Southeast Asian Games. Now, the country is just waiting for November 30 before it finally kicks off. The waiting game is not without controversy though as many are questioning the lavish preparations the Duterte administration did, specifically the construction of the cauldron that stands at the New Clark City Stadium in Capas, Tarlac. The whole cost of the structure amounted to a whooping 55.92 million pesos which the opposition criticized as money that could have been used to help the poor. Duterte defended the project, nonetheless.

Now on Facebook, Congresswoman Silverio did not take sides and instead left it to her Facebook followers to decide. She also urged them to respect one another’s opinions and not hurl bad words to anybody.

The floor is open on her post if you want to share you two cenths worth on the subject matter.

Politiko would love to hear your views on this...
Spread the love
Tags: Bulacan, Lorna Silverio, pulse of the people, third district representative
Disclaimer:
The comments posted on this site do not necessarily represent or reflect the views of management and owner of POLITICS.com.ph. We reserve the right to exclude comments that we deem to be inconsistent with our editorial standards.