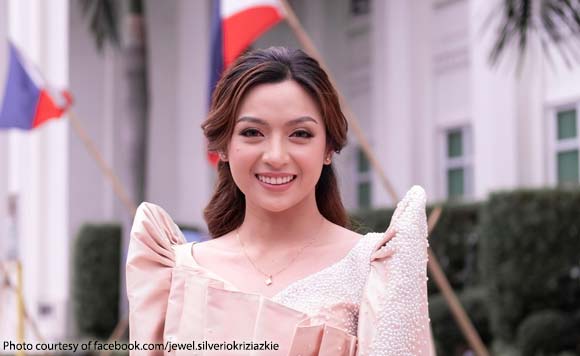 All eyes were on this pretty politiko from San Ildefonso, Bulacan as she wows everyone with her elegant take on the modern filipiniana.

On facebook, re-elected Councilor Jewel Silverio showed her OOTD during her oath-taking.

The politiko said her pasabog outfit was all thanks to former Mayor Carla Galvez Tan.

Politiko would love to hear your views on this...
Spread the love
Tags: filipiniana outfit, San Ildefonso
Disclaimer:
The comments posted on this site do not necessarily represent or reflect the views of management and owner of POLITICS.com.ph. We reserve the right to exclude comments that we deem to be inconsistent with our editorial standards.