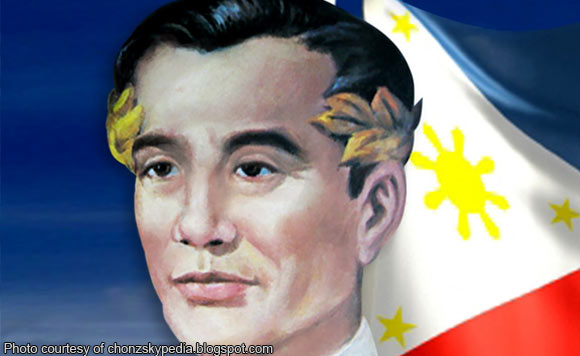 In honor of this town’s most illustrious son, Gat Francisco Balagtas Baltazar, the municipal government, through the municipal council, is asking the Sangguniang Panglalawigan to make April 2 – the birth anniversary of the acknowledged “Prince of Tagalog Poets” — of every year as permanent special holiday in the entire province of Bulacan.

Mayor Elagio “Kapitan Junior” Gonzales Jr. said the municipal council presided by Vice Mayor Bobby Carating is now drafting the measure which will be submitted to Vice Governor Daniel Fernando and the Sangguniang Panlalawigan for their approval.

April 2 is usually declared by Malacanang as a “special non-working holiday” in the entire province in Bulacan stating that “ it is but fitting and proper that the people of the province of Bulacan be given full opportunity to celebrate and participate in the occasion with appropriate ceremonies.”

Gonzales and Carating said the municipal government agrees that the greatness of Balagtas should never be forgotten by the new generations of Filipinos.

Balagtas’ masterpiece, the iconic “Florante at Laura”, has been included into the secondary level curriculum in all schools all over the country.

Literary experts and historians said that “Florante at Laura” may be a classic love story but it also attacks oppression and abuse of power and it came out during the Spanish colonization of the Philippines.

Gonzales said that some literary scholars describe “Florante at Laura” and other works of Balagtas to be at par with the works of William Shakespeare.

He said that the municipal government has commemorated the birth anniversary of the great Bulakenyo poet with a week-long celebration that was centered on his art and crafts.

Vice Mayor Carating said a week-long Balagtasan or “poetic duel” was held in different schools and villages in their town in honor of Balagtas.

Gov. Wilhelmino M. Sy-Alvarado welcomed the move of Mayor Gonzales and Vice Mayor Carating, saying that it is only fitting to honor one of Bulacan’s colourful great men who have made the people of the province proud through his poems and poetic style.

He said Balagtas is one of the brilliant gems not only of Balagtas town and the province of Bulacan but the entire country as well.

Politiko would love to hear your views on this...
Post Views: 8
Spread the love
Tags: Florante at Laura, Gat Francisco Balagtas Baltazar, Malacanang, Mayor Elagio “Kapitan Junior” Gonzales Jr, municipal council, province of Bulacan, Sangguniang Panglalawigan, Vice Governor Daniel Fernando, Vice Mayor Bobby Carating
Disclaimer:
The comments posted on this site do not necessarily represent or reflect the views of management and owner of POLITICS.com.ph. We reserve the right to exclude comments that we deem to be inconsistent with our editorial standards.