Lazatin warns Pamintuan: Shape up or I’ll run for mayor 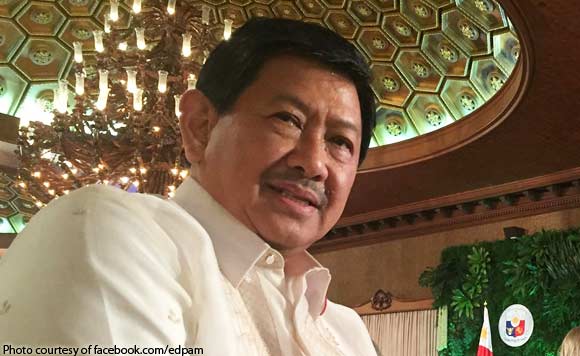 Pampanga politiko Carmelo Lazatin Sr has warned that he will run for mayor in 2019 if incumbent Angeles City Mayor Ed Pamintuan’s administration does not improve.

Lazatin, who turned 83 on June 28, said running for mayor will require a lot of sacrifices on his part because he is already enjoying his retirement.

The Pampanga politiko last served as 1st District representative until 2013.

He said he wants to address corruption in the Angeles City government.

Lazatin added he will intensify tax collection so that the city government would not need to increase taxes.

“First, I want to improve the central business district in the city and to eventually help my sons in advancing their public service careers,” Lazatin said.

Politiko would love to hear your views on this...
Spread the love
Tags: Angeles City, Carmelo Lazatin Sr, Mayor Ed Pamintuan
Disclaimer:
The comments posted on this site do not necessarily represent or reflect the views of management and owner of POLITICS.com.ph. We reserve the right to exclude comments that we deem to be inconsistent with our editorial standards.