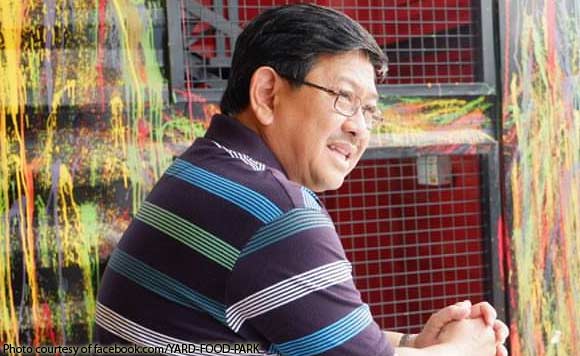 Lazatin said Pamintuan is “doing a great job in depleting and consuming all the resources and coffers of the government for his personal gains.”

The former Angeles City mayor’s tirade comes after Pamintuan supposedly said the “Lazatin did nothing for the progress of Angeles City.”

But Lazatin said it is Pamintuan who has been involved in corruption as Angeles City Mayor, citing the millions worth of unpaid vouchers by the city government.

Lazatin said he will challenged Pamintuan for they mayoral seat in 2019.

Politiko would love to hear your views on this...
Spread the love
Tags: Angeles City Mayor Ed Pamintuan, Pampanga, Representative Carmelo Lazatin
Disclaimer:
The comments posted on this site do not necessarily represent or reflect the views of management and owner of POLITICS.com.ph. We reserve the right to exclude comments that we deem to be inconsistent with our editorial standards.