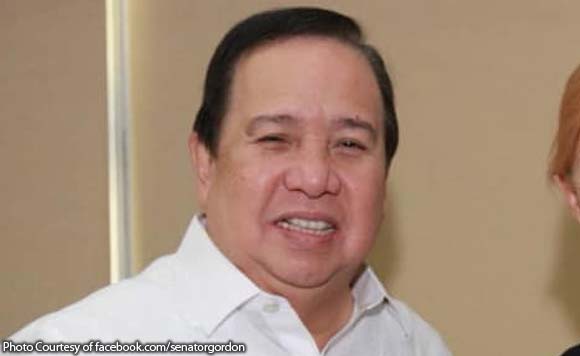 Lawmakers in the Senate and the House of Representatives early this week have respectively made progress in taking a step further proposed measures that will create a Regional Investment and Infrastructure Coordinating Hub of Central Luzon.

According to a statement from the Senate, the bill replace the existing Subic-Clark Alliance for Development Council with the proposed Regional Investment and Infrastructure Coordinating Hub, which will be composed of nine members.

“The name of the bill reflects its aim to enrich the people by encouraging and promoting investments and infrastructure in Central Luzon, as well as addressing bottlenecks, laying the foundation for long-term growth in the region, creating jobs and improving the quality of life of Filipinos,” said Gordon, a former mayor of Olongapo City and former chairman of the Subic Bay Metropolitan Authority in Zambales.

Meanwhile, in the Lower House, a substitute bill to the related bills filed by Bulacan and Bataan solons was approved last Wednesday by the Committee on Government Enterprises and Privatization.

It will then be submitted to the House Committees on Ways and Means,and Appropriation for consideration and approval of its tax and appropriations provisions.

According to Gordon, the bill will also help decongest Metro Manila, by “dispersing industries and population to Central Luzon.”

Politiko would love to hear your views on this...
Post Views: 0
Spread the love
Tags: Central Luzon, House of Representatives, investments, Regional Investment and Infrastructure Coordinating Hub, Senator Richard Gordon, Subic-Clark Alliance
Disclaimer:
The comments posted on this site do not necessarily represent or reflect the views of management and owner of POLITICS.com.ph. We reserve the right to exclude comments that we deem to be inconsistent with our editorial standards.