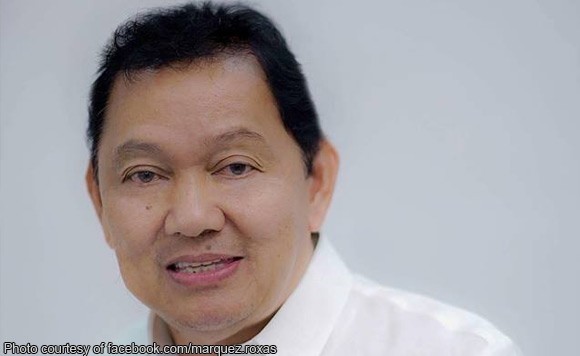 Residents in this farming town are calling for a recall election in a bid to replace the incumbent mayor here.

On Thursday, some 2,000 townsfolk trooped to the Office of the Municipal Election Officer to support a recall petition against incumbent Mayor Celestino Marquez .

The 11-page petition for recall was filed by Elizalde Malindog, a resident of Santisima Trinidad, Barangay Bagong Barrio, Pandi town and was received by Emelyn Mendoza, election officer of Pandi.

Lawyer Ricky Juab, legal representative of the petitioner, said that the ground for the petition filed against Marquez was “loss of trust and confidence” due to an overwhelmingly dearth of hope and trust against the mayor.

Juab said that they have attached the collected 19,000 signatures from registered voters in the said town who agreed to conduct a recall.

Malindog cited in his petition the alleged rampant operation of illegal gambling/ quarrying and lack of proper action to curb the said illegal activities, which is tantamount to gross neglect in the mayor’s performance of his duties.

The petition was also filed containing attached document for alleged lack of free medicines, support and utter disregard of indigent patients, livelihood programs, scholars and alleged refusal to give aid to individual groups that are not a member of Marquez’s political party.

Supporters of the recall petition carried placards emblazoned with messages of grievances and loss of trust and confidence against the incumbent town executive.

An aide of the mayor, however, said the action is obviously politically motivated.

Politiko would love to hear your views on this...
Post Views: 1
Spread the love
Tags: Barangay Bagong Barrio, Chief Inspector Manuel De Vera, Emelyn Mendoza, Lawyer Ricky Juab, Mayor Celestino Marquez, Municipal Election Officer, Pandi town, Santisima Trinidad
Disclaimer:
The comments posted on this site do not necessarily represent or reflect the views of management and owner of POLITICS.com.ph. We reserve the right to exclude comments that we deem to be inconsistent with our editorial standards.