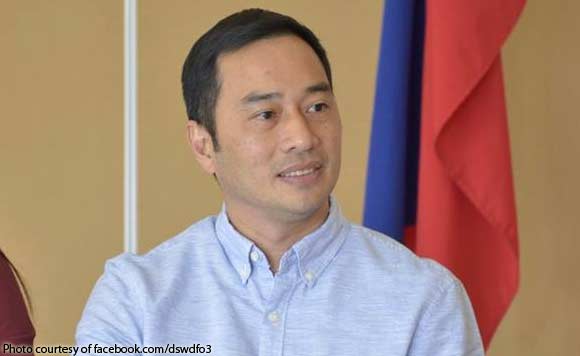 The Pampanga politiko’s camp, in a statement, said there are more important things to do than answer Lazatin’s accusations.

“The Pamintuan camp will not comment on his political tirades as there are much important things to work on like the fight against illegal drugs and terrorism and the delivery of quality education and better health and social services for the Angeleños,” Pamintuan’s camp said.

He also announced his plan to run for Angeles City mayor in 2019.

Politiko would love to hear your views on this...
Spread the love
Tags: Angeles City, Mayor Ed Pamintuan, Pampanga 1st District Representative Carmelo Lazatin
Disclaimer:
The comments posted on this site do not necessarily represent or reflect the views of management and owner of POLITICS.com.ph. We reserve the right to exclude comments that we deem to be inconsistent with our editorial standards.