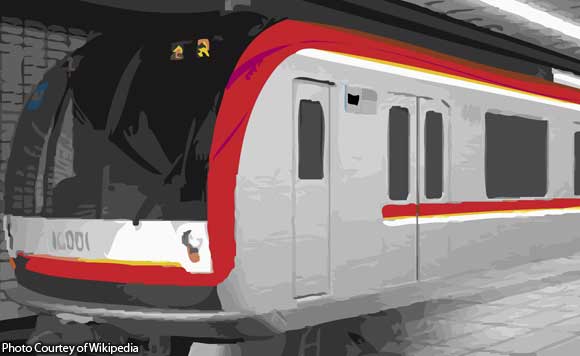 The Metro Manila Subway Project and the construction of the bypass road in Bulacan have found a new donor with the Japanese government.

Prime Minister Shinzo Abe committed to a 114-billion yen loan for the Philippines to finance the two projects that aim to ease traffic congestion in the urban areas.

According to Japan’s Ministry of Foreign Affairs, Abe made the pledge during his meeting with President Rodrigo Duterte on Monday, October 30.

The bypass road in Bulacan will be constructed along the Philippine-Japan Friendship Highway, which connects Metro Manila with Central Luzon.

The project is expected to reduce traffic woes around the city of Plaridel.

The Metro Manila Subway Project, meanwhile, is expected to address the worsening traffic congestion in the National Capital Region.

Politiko would love to hear your views on this...
Post Views: 0
Spread the love
Tags: 114-billion, Bulacan, Central Luzon, Japanese Government, Metro Manila, Metro Manila Subway Project, Ministry of Foreign Affairs, National Capital Region, Philippines, president Rodrigo Duterte, Prime Minister Shinzo Abe
Disclaimer:
The comments posted on this site do not necessarily represent or reflect the views of management and owner of POLITICS.com.ph. We reserve the right to exclude comments that we deem to be inconsistent with our editorial standards.