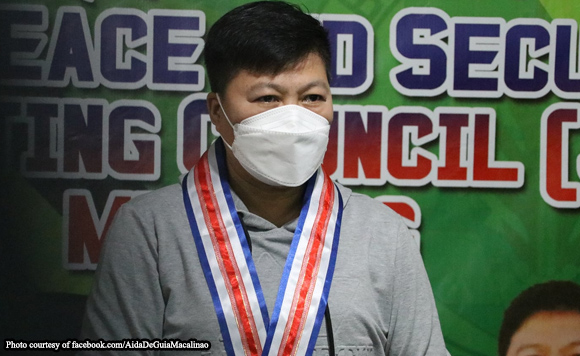 Samal Mayor Aida Macalinao said on Monday the irrigation problem among farmers in the Bataan town has already been addressed.

According to a Punto Central Luzon report, the mayor said she considers agriculture as her top priority in her desire to place the town as an agro-tourism spot and a food basket in Bataan.

The mayor added that she has met with SunSmart that will supply the municipality with solar panels as energy source for the irrigation of farms.

Politiko would love to hear your views on this...
Spread the love
Tags: Bataan, farmers, Mayor Aida Macalinao, Samal
Disclaimer:
The comments posted on this site do not necessarily represent or reflect the views of management and owner of POLITICS.com.ph. We reserve the right to exclude comments that we deem to be inconsistent with our editorial standards.