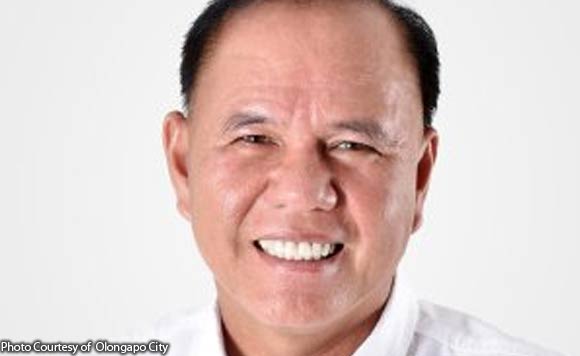 More than 1,000 Aetas and some Igorots marched in Olongapo City on Monday, October 16, in support of a bill that seeks to end hunger and poverty in the country.

Davao Rep. Karlo Nograles authored House Bill No. 61 which defines food as a basic human right and aims to end hunger in the Philippines within 10 years.

The bill was approved by the House committee on human rights chaired by Zambales 2nd District Rep. Cheryl Deloso-Montalla.

According to Nograles, passing the hunger bill into law “will force our government to address that need because it would then be declared a human right.”

“We have to do something. We have to have a system change,” he said. “If we don’t start with that premise [food is a human right] that [hunger] will persist.”

Politiko would love to hear your views on this...
Spread the love
Tags: hunger, Igorots marched, Mayor Rolen Paulino, Olongapo City., poverty, Rep. Cheryl Deloso-Montalla, Rep. Karlo Nograles
Disclaimer:
The comments posted on this site do not necessarily represent or reflect the views of management and owner of POLITICS.com.ph. We reserve the right to exclude comments that we deem to be inconsistent with our editorial standards.