It’s all about inclusivity for Mayor Mendoza 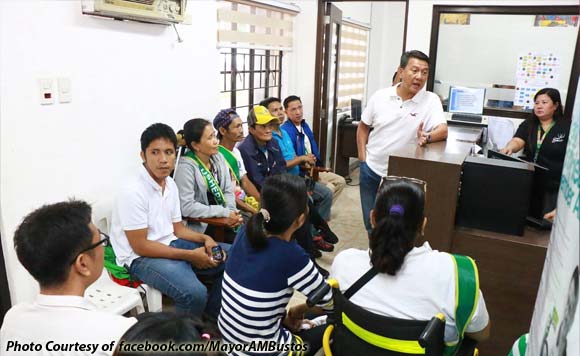 It’s all about inclusivity for Mayor Mendoza

The politiko recently allowed the municipal goverment to get several persons with disabilities who are members of the SAMAKA-KMK as interns and ushers for 20 days.

Now that’s quite admirable, Mayor Arnel. Keep it up!

Politiko would love to hear your views on this...
Post Views: 0
Spread the love
Disclaimer:
The comments posted on this site do not necessarily represent or reflect the views of management and owner of POLITICS.com.ph. We reserve the right to exclude comments that we deem to be inconsistent with our editorial standards.