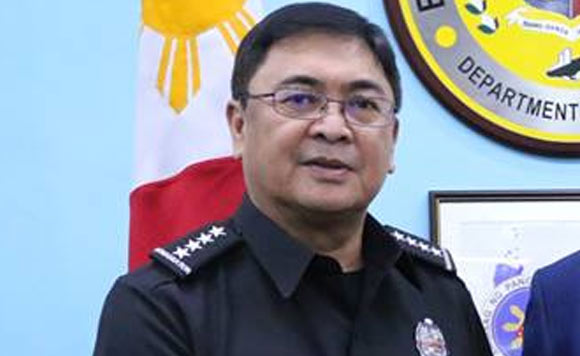 Five Chinese nationals wanted for economic crimes in their home country were nabbed by authorities this week in Pampanga province, the Bureau of Immigration said Friday.

The five were apprehended last Monday at the Carmenville and Pulu Amsic subdivisions in Angeles City, upon the request of the Chinese embassy, Morente said.

“These fugitives are already undocumented aliens, as their passports were already cancelled by the Chinese government,” Morente said.

The five have been brought to the Immigration detention facility in Camp Bagong Diwa, Taguig City, pending deportation proceedings.

Politiko would love to hear your views on this...
Spread the love
Tags: ampanga province, Bureau of Immigration, Chen Di, Chen Manping, Five Chinese nationals, Immigration Commissioner Jaime Morente, Pampanga, Pan Jia Wei, Yin Lei, Zhang Xianle
Disclaimer:
The comments posted on this site do not necessarily represent or reflect the views of management and owner of POLITICS.com.ph. We reserve the right to exclude comments that we deem to be inconsistent with our editorial standards.