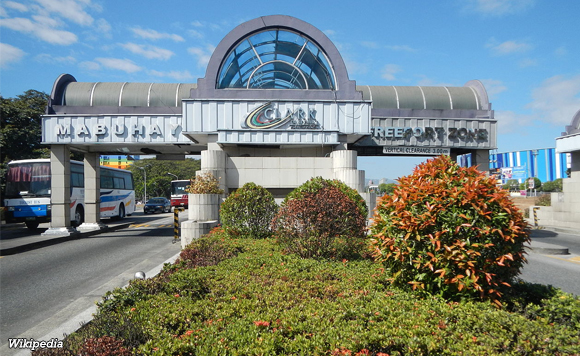 A one-hectare facility is being developed into a “hybrid eco-park” dedicated to renewable energy projects in the Clark freeport, the Clark Development Corporation (CDC) said.

The report quoted CDC-EPD Manager and engineer Rogelio Magat as saying that the eco-park is a three-year program targeted to be completed by 2023, and divided into three phases.

The phase one development of the project involves a tree nursery to house all endemic and native species of trees, and the construction of EPD’s satellite office.

Also included in the project are the composting facility for Clark’s green wastes, vertical gardens, and GreenHouse facility equipped with an automated irrigation system, according to the report.

Magat said locators or anyone who is interested in planting different kinds of plant species in a confined space may adopt the idea of the Eco park.

“The facility will have solar panels so that its power will be run by renewable energy. There will also be Grey water harvesting (facility), and the lighting system will be LEDs,” he said in the report.

Politiko would love to hear your views on this...
Spread the love
Tags: Clark Development Corporation (CDC), Clark Freeport, Hybrid eco-park
Disclaimer:
The comments posted on this site do not necessarily represent or reflect the views of management and owner of POLITICS.com.ph. We reserve the right to exclude comments that we deem to be inconsistent with our editorial standards.