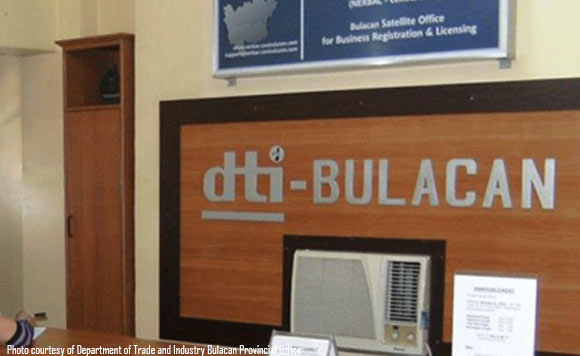 A supermarket in Balagtas town was discovered to be selling overpriced basic commodities during a surprise inspection of Department of Trade and Industry (DTI) Friday.

Philippine Standard and Import Commodity Clearance marks on products under mandatory certification were also checked on the commodities being sold, dela Cruz said.

He added that the non-compliant goods were sequestered by the DTI enforcement team headed by DTI Undersecretary Ruth Castelo.

Dela Cruz also said that the DTI enforcement team had given the owner of the supermarket a letter of inquiry regarding the matter. (Philippine News Agency)

Politiko would love to hear your views on this...
Spread the love
Tags: Alex Roy dela Cruz, Balagtas, Department of Trade and Industry (DTI), DTI Undersecretary Ruth Castelo., DTI-Bulacan, Philippine Standard and Import Commodity Clearance, sardines, supermarket
Disclaimer:
The comments posted on this site do not necessarily represent or reflect the views of management and owner of POLITICS.com.ph. We reserve the right to exclude comments that we deem to be inconsistent with our editorial standards.