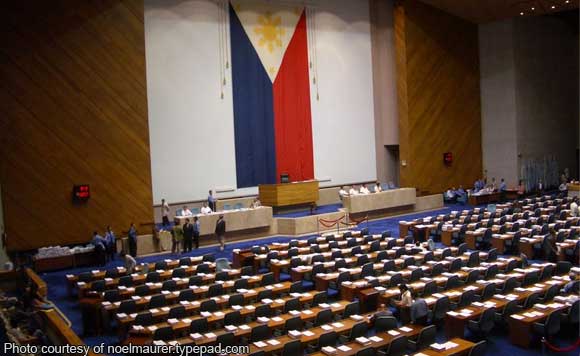 The Pampanga politiko’s bill will allow simulated birth records to be rectified and enable parents to legally adopt the child in administrative proceeding.

House Bill No. 5675 defines the simulation of birth as “the tampering of the civil registry to make it appear in the record of birth that a child was born to a person who is not such child’s biological mother, causing such child to lose his or her true identity and status.”

The bill removes the criminal liability of any person who simulated the birth of child as long as the simulation was made for the best interest of the child and that the child has been consistently considered and treated by the person as that person’s son or daughter.

The measure also provides any person 10 years from the effectivity of the proposed bill to file for a petition for adoption with an application for rectification of simulated birth record.

The child must living with the person for at least three years at the time of the petition.

Politiko would love to hear your views on this...
Spread the love
Tags: House of Representatives, Pampanga 2nd District, Representative Gloria Macapagal-Arroyo
Disclaimer:
The comments posted on this site do not necessarily represent or reflect the views of management and owner of POLITICS.com.ph. We reserve the right to exclude comments that we deem to be inconsistent with our editorial standards.