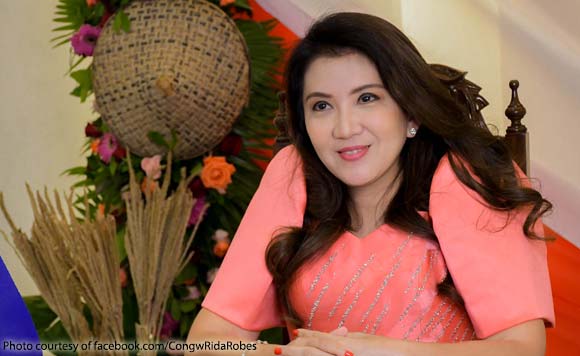 The House Committees on Public Works and Highways and on Appropriations have approved the proposal to construct a four-lane viaduct or bypass road in San Jose del Monte City in Bulacan.

Under House Bill 9579, the viaduct or bypass road will be connected to all existing and to be constructed major roads going in and out of the city.

The amount needed will be included in the General Appropriations Act (GAA).

San Jose del Monte City Rep. Florida Robes, author of the measure said the construction of viaduct is in anticipation of the expected traffic congestion brought about by the developments in the city.

“With the ongoing construction of the MRT 7 and one of its stations to be built in San Jose del Monte together with the depot and an intermodal transport terminal, traffic congestion will likely be a problem,” Robes said.

Politiko would love to hear your views on this...
Spread the love
Tags: House Bill 9579, House panels, San Jose Del Monte
Disclaimer:
The comments posted on this site do not necessarily represent or reflect the views of management and owner of POLITICS.com.ph. We reserve the right to exclude comments that we deem to be inconsistent with our editorial standards.