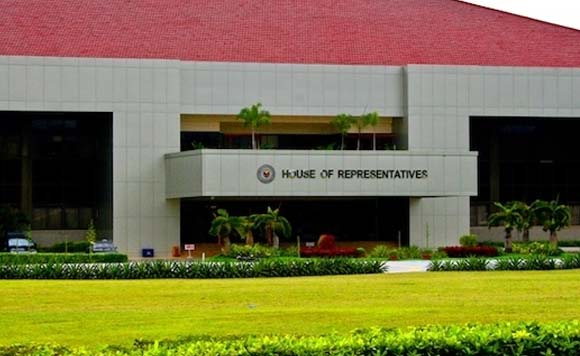 The House of Representatives on Tuesday approved on third and final reading a measure proposing the establishment of a special economic zone and freeport adjacent to the proposed New Manila International Airport in Bulacan.

The bill also creates the Bulacan Airport City Special Economic Zone and Freeport Authority (BACSEZFA), which shall manage and operate the Bulacan Ecozone.

Under the bill, any foreigner who invests an amount of USD200,000 either in cash and/or equipment, in a registered enterprise shall be entitled to an investor’s visa.

Registered enterprises operating within the Bulacan Ecozone may be entitled to the existing pertinent fiscal incentives granted under Executive Order No. 226, as amended, otherwise known as the Omnibus Investments Code of 1987, and to other fiscal incentives that may be provided by law.

Albay Rep. Joey Salceda, chair of the House Ways and Means Committee, said the bill also proposes that tax incentives given to the ecozone be subject to the Tax Incentives Management and Transparency Act (TIMTA).

“It’s still performance-based, targeted, time-bound, and transparent. I wanted to make sure of that, as the main advocate of tax incentives reform,” Salceda said. “At the same time, I want the investments that will come out of this bill to be realized. The airport will be the largest single-item investment in the country’s history.”

Aside from the ecozone bill, the House of Representatives has approved on final reading a measure granting San Miguel Corp. (SMC) subsidiary, San Miguel Aerocity Inc., a franchise to establish a domestic and international airport in the Municipality of Bulakan, and develop an adjacent airport city. (PNA)

Politiko would love to hear your views on this...
Spread the love
Tags: Bulacan, freeport adjacent, House of Representatives, New Manila International Airport, Special Economic Zone
Disclaimer:
The comments posted on this site do not necessarily represent or reflect the views of management and owner of POLITICS.com.ph. We reserve the right to exclude comments that we deem to be inconsistent with our editorial standards.