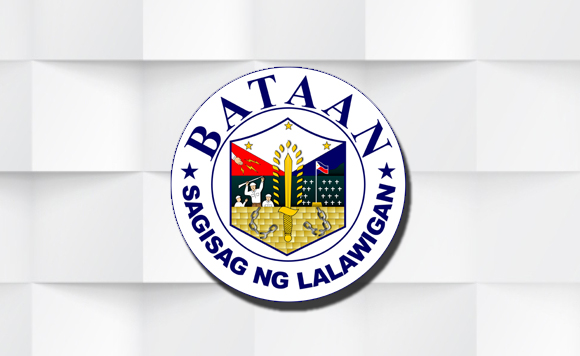 The House of Representatives on Tuesday approved on third and final reading a measure creating an additional congressional district in Bataan.

No one objected to the approval of House Bill 8664, which received 202 affirmative votes.

Under the measure, Bataan will be divided in three legislative districts:

The law mandates the Commission on Elections (Comelec) to issue necessary rules and regulation for the implementation of the proposal once enacted into law.

Politiko would love to hear your views on this...
Spread the love
Tags: Bataan, House Bill 8664, House of Representatives
Disclaimer:
The comments posted on this site do not necessarily represent or reflect the views of management and owner of POLITICS.com.ph. We reserve the right to exclude comments that we deem to be inconsistent with our editorial standards.