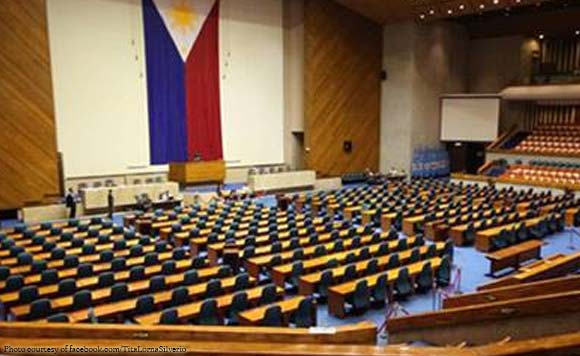 Silverio filed the bill, titled “An Act Waiving Government Fees and Charges on the Issuance of Documents Required in Connection with First Time Job Applicants,” on Aug. 15, 2017.

The House of Representatives approved it last Monday, Jan. 14, upon its resumption from Christmas break.

“This bill seeks to unburden first time job applicants from these mandated pre-employment documents which will surely lessen their economic woes, minimize the risk of being unemployed in the long-term and maintain their motivation to actively pursue employment,” Silverio said in the bill’s explanatory note.

She cited such documents as Police Clearance, NBI Clearance, birth certificate from the PSA, TIN from the BIR and Community Tax Certificate, among others.(END)

Politiko would love to hear your views on this...
Tags: Bulacan Cong. Lorna Silverio, House of Representatives, Tita Lorna
Disclaimer:
The comments posted on this site do not necessarily represent or reflect the views of management and owner of POLITICS.com.ph. We reserve the right to exclude comments that we deem to be inconsistent with our editorial standards.