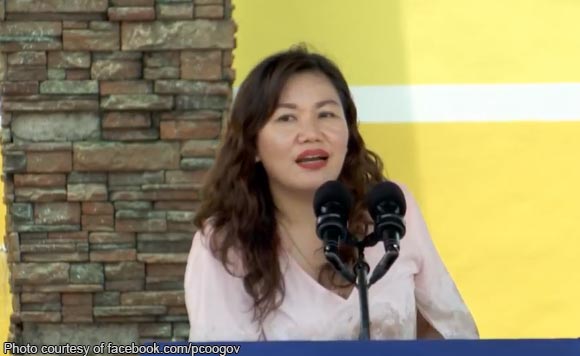 Avanceña, in a speech in the event, asked the support of the local government officials on Duterte’s programs, particularly in the campaign against illegal drugs.

She underscored the role played by the local officials in addressing the menace.

Politiko would love to hear your views on this...
Spread the love
Tags: Cielito "Honeylet" Avanceña, Nueva Ecija, Rodrigo Duterte
Disclaimer:
The comments posted on this site do not necessarily represent or reflect the views of management and owner of POLITICS.com.ph. We reserve the right to exclude comments that we deem to be inconsistent with our editorial standards.