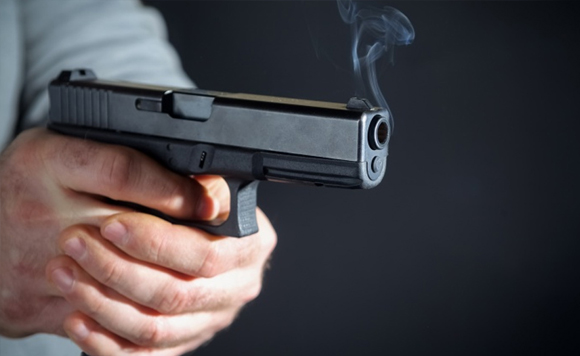 An alleged gun-for-hire and his driver were killed in a shootout with authorities early morning Monday, January 18, in Bacolor, Pampanga, according to a UNTV report.

Harry Mandahay, the suspected leader of the Mandahay gun-for-hire group, and Jeffrey Langilao, Mandahay’s driver and member of the same group, were killed in an encounter with members of the Highway Patrol Group and Bacolor Municipal Police Station.

Based on police reports, the incident occurred around 2:99 a.m. Monday after the suspects’ car was cornered by mobile crews of the HPG’s Special Operations Division (SOD) and Bacolor Municipal Police Station along River Control Road in Barangay Cabetican, Bacolor, Pampanga.

“Refusing to surrender, Mandahay and Diamada got off their vehicle and opened fire at the operatives while attempting to escape, forcing our officers to shoot back and kill both suspects in the process,” said HPG Director Police Brigadier General Alexander Tagum.

Politiko would love to hear your views on this...
Spread the love
Tags: Bacolor, driver, Harry Mandahay, Mandahay, Pampanga
Disclaimer:
The comments posted on this site do not necessarily represent or reflect the views of management and owner of POLITICS.com.ph. We reserve the right to exclude comments that we deem to be inconsistent with our editorial standards.