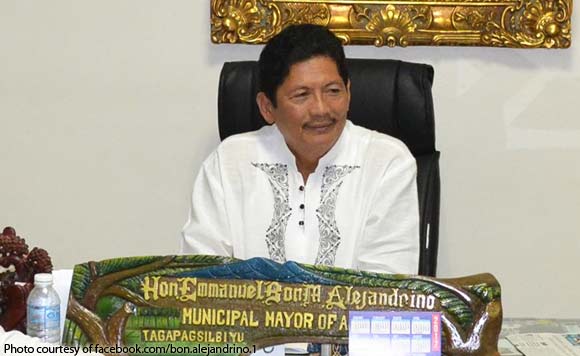 Mayor Emmanuel Alejandrino on July 20 insisted that the local government is merely defending the municipality’s “already damaged” image in its plan to file a libel case against television network ABS-CBN over its portrayal of Arayat in its hit series “Ang Probinsiyano.”

In its latest story arc, Coco Martin’s character, SPOT Ricardo Dalisay, is trying to eliminate a terrorist group based in Mount Arayat.

The Arayat mayor also said “Ang Probinsiyano” touched on a sensitive part of the town’s history.

Politiko would love to hear your views on this...
Spread the love
Tags: ABS-CBN, Ang Probinsiyano, Mayor Emmanuel Alejandrino
Disclaimer:
The comments posted on this site do not necessarily represent or reflect the views of management and owner of POLITICS.com.ph. We reserve the right to exclude comments that we deem to be inconsistent with our editorial standards.