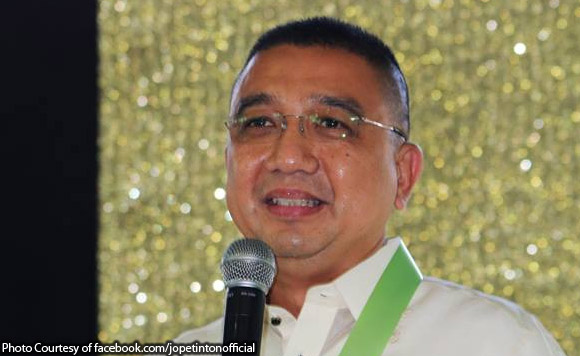 The local government of Hermosa, Bataan has expressed confidence that it could get more investment projects following the participation of Mayor Jopet Inton in the recently held Belt and Road Summit in Hong Kong.

Inton was the lone elected government official in the country to have been invited in the summit, the local government said, adding that this was due to his “established long-term relationship with the Hong Kong Development Council.”

“It is expected that more investment projects would emerge to strengthen the connectivity between the Municipality of Hermosa, Bataan and its potential partners whilst creating immense business opportunities,” the municipal government added.

Senior government officials, representatives of international institutions, business leaders and industry experts from different countries participated in the meeting held on June 28 at the Hong Kong Convention and Exhibition Centre.

Politiko would love to hear your views on this...
Spread the love
Tags: Bataan, Exhibition Centre, Hermosa, Hong Kong, Hong Kong Convention, investments, local government, Mayor Jopet Inton, Road Summit
Disclaimer:
The comments posted on this site do not necessarily represent or reflect the views of management and owner of POLITICS.com.ph. We reserve the right to exclude comments that we deem to be inconsistent with our editorial standards.