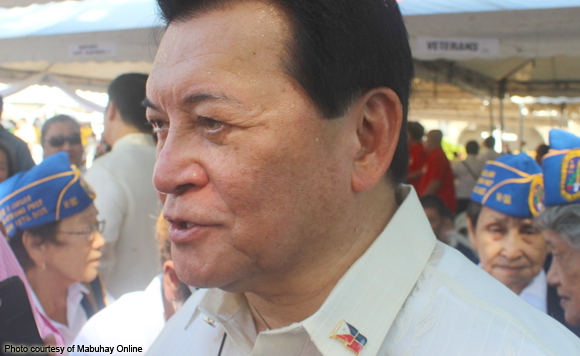 “This is part of our ways of giving back to the needy. When Bulacan was under that kind of situation, we also received help from our brothers and sisters in other provinces. This way, we can help a devastated community to recover again,” Bulacan Governor Wilhelmino Sy-Alvarado said.

The politiko added two “Tulong Bulakenyo” teams were dispatched for each province, which are composed of doctors, engineers and volunteers that will conduct the two-day medical mission and relief goods distribution.

Aside from medical and relief teams, Alvarado said they will be also giving cash donations amounting to P1,811,009 and goods, that include 86 boxes of noodles, 117 boxes of canned goods, four boxes of bottled water and coffee, 431 sacks of rice and one box of hygiene kit, to typhoon victims in Cagayan and Isabela.

The Bulacan governor also said that the mission was coordinated with the local government units of the provinces of Isabela and Cagayan to ensure an organized provision of help and assistance to the victims as well as to anticipate other concerns and aid needed in the said areas.

This is the second time Bulacan will conduct such mission.

When “Yolanda” hit Eastern Visayas in 2013, Bulacan also sent a 100-man team composed of relief and medical teams to distribute relief goods and give medical assistance to the typhoon victims.

The provincial government has also donated P2.5 million to different municipalities of Samar to support in the rehabilitation of the devastated communities in the above-mentioned region.

Politiko would love to hear your views on this...
Post Views: 0
Spread the love
Tags: Bulacan, Cagayan, Eastern Visayas, Governor Wilhelmino Sy-Alvarado, Isabela, Samar
Disclaimer:
The comments posted on this site do not necessarily represent or reflect the views of management and owner of POLITICS.com.ph. We reserve the right to exclude comments that we deem to be inconsistent with our editorial standards.