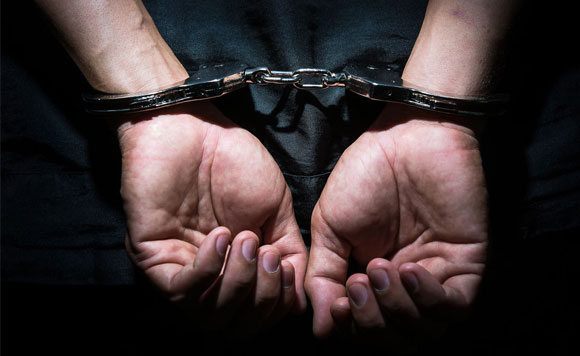 He said that Carabeo was the assistant secretary of the Regional Medical Staff Central Luzon Regional Committee (CLRC) of the Communist Party of the Philippines-NPA and listed in the most wanted persons of Region 3.

He was nabbed for allegedly committing murder, arson and rebellion.

Carabeo was brought to Samal Municipal Police Station for documentation and proper disposition.

Politiko would love to hear your views on this...
Spread the love
Tags: Bataan, New People's Army, NPA officer, officer of the communist, Samal Bataan
Disclaimer:
The comments posted on this site do not necessarily represent or reflect the views of management and owner of POLITICS.com.ph. We reserve the right to exclude comments that we deem to be inconsistent with our editorial standards.