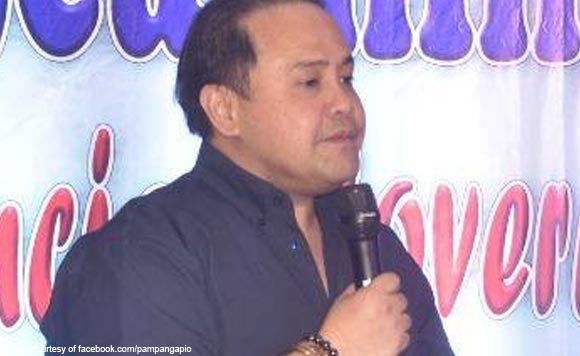 Anyone who has been following the governor’s socials knows how much of a basketball fan the governor is. It wasn’t a surprise that he was saddened by the news of Kobe Bryant’s passing. He shared not just one but four videos of the NBA player’s legacy. The first video he reposted was a montage of Kobe’s career highlights, second was the father playing basketball with daughter Gianna, third was messages from other basketball players, and fourth was Arash Madani’s tribute to Kobe.

We join you in saying, #MambaForever, Governor Dennis.

Politiko would love to hear your views on this...
Post Views: 0
Spread the love
Tags: Delta Pineda, Dennis Delta, Governor, Kobe Bryant
Disclaimer:
The comments posted on this site do not necessarily represent or reflect the views of management and owner of POLITICS.com.ph. We reserve the right to exclude comments that we deem to be inconsistent with our editorial standards.