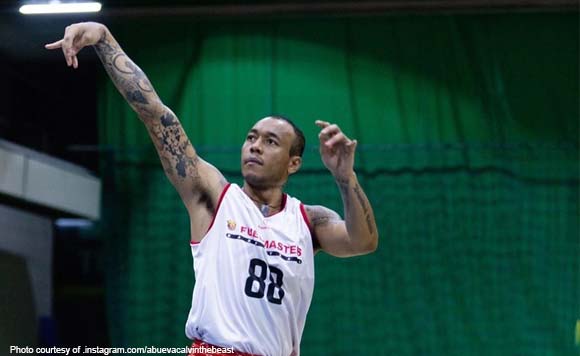 He shared a photo on his Facebook account that is pushing for allowing Calvin to play in his hometown, Angeles City in Pampanga. The Phoenix player was banned from playing by the PBA more than a year ago.

His indefinite suspension has still not been lifted after being sanctioned by the PBA for clotheslining import Terrence Jones, cursing, and lewd gestures towards Ray Parks’ girlfriend.

Politiko would love to hear your views on this...
Spread the love
Tags: Angeles City, Calvin Abueva, Governor Dennis Delta
Disclaimer:
The comments posted on this site do not necessarily represent or reflect the views of management and owner of POLITICS.com.ph. We reserve the right to exclude comments that we deem to be inconsistent with our editorial standards.