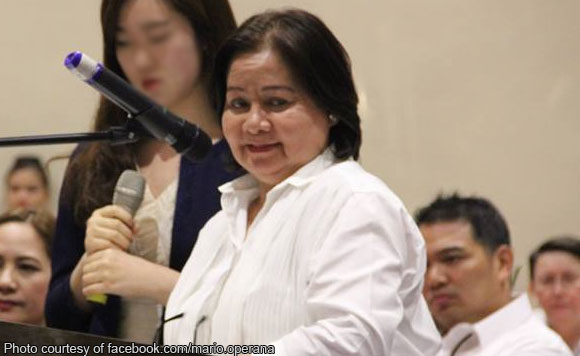 This was the clarification made by Provincial Information Officer Joel Mapiles, who cautioned the public from believing any posts made by the fake account.

The said fake account of Pineda has been making friend requests to several users, including politikos.

The official Facebook page of Pampanga then shared a news story on Mapiles’ clarification.

Politiko would love to hear your views on this...
Spread the love
Tags: Governor Lilia G. Pineda, Governor Lilia Pineda, Provincial Information Officer Joel Mapiles
Disclaimer:
The comments posted on this site do not necessarily represent or reflect the views of management and owner of POLITICS.com.ph. We reserve the right to exclude comments that we deem to be inconsistent with our editorial standards.