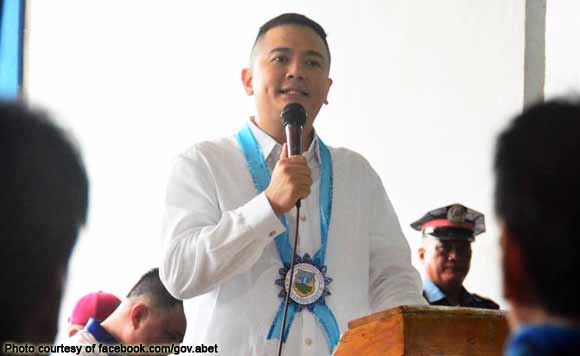 Bataan Gov. Albert Garcia shared Tuesday how his province was able to reduce crime rate during a forum in Quezon City.

In the launching of #RealNumbersPH Year 2 in Camp Crame in Quezon City, Garcia cited the local government’s “Bahay Pagbabago Program,” which is not only a model in Region 3, but for the entire country.

He said under the program, drug users undergo rehabilitation in order for them to have productive lives.

“We have rehabilitated so far thousands of patients who went through our Bahay Pagbabago Program,” he said, citing that the former patients are now living normal lives in Bataan.

As part of cutting the crime rate in the province, he also said that the provincial government, in cooperation with the Philippine National Police, has targeted for this year to cut the rate by 20 percent from last year’s record.

He said in 2017, they were able to meet their target of reducing also the crime rate compared to 2016.

Adding the 2017 performance and this year’s target, Garcia said, “that is a 40 percent reduction.”

“Some of the towns, especially the small towns ridiculously has low crime incidence,” he said.

The event was initiated by the Presidential Communications Operations Office.

Politiko would love to hear your views on this...
Spread the love
Tags: Bahay Pagbabago Program, Bataan, Camp Crame, Gov. Albert Garcia, Quezon City, reduce crime rate
Disclaimer:
The comments posted on this site do not necessarily represent or reflect the views of management and owner of POLITICS.com.ph. We reserve the right to exclude comments that we deem to be inconsistent with our editorial standards.