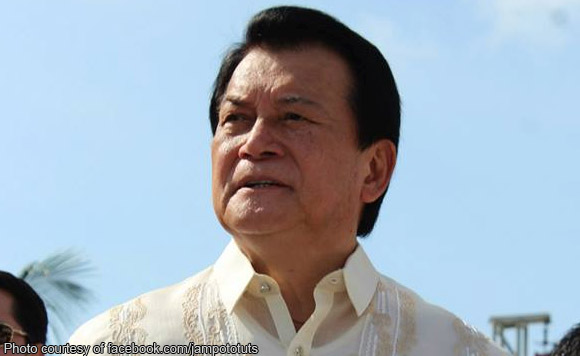 Bulacan Gov. Wilhelmino M. Sy-Alvarado is set to administer the oath of office of the newly-elected Sangguniang Kabataan (SK) and barangay officials of the 21 towns and three cities in the province this coming week.

The oath-taking of barangay officials will be divided into two. Those from Districts 1 and 2 will be sworn in at 8 a.m., while Districts 3 and 4 will be in the afternoon at 1 p.m.

The provincial government said Senators Sonny Angara and JV Ejercito are expected to grace the SK officials’ mass oath-taking, while Interior and Local Government Undersecretary Martin Dino and Justice Secretary Menardo Guevarra will be the guests of honor for the oath taking of the barangay officials.

Alvarado expressed hope that all the incoming officials will give their best in providing the much needed services to their constituents.

The newly-elected village and SK officials will assume posts on June 30.

Politiko would love to hear your views on this...
Spread the love
Tags: Bulacan, Sangguniang Kabataan (SK), Wilhelmino M. Sy-Alvarado
Disclaimer:
The comments posted on this site do not necessarily represent or reflect the views of management and owner of POLITICS.com.ph. We reserve the right to exclude comments that we deem to be inconsistent with our editorial standards.